Globalisation 2.0 – Why IT matters

In a week when European Union disunity has overtaken events at the G20 conference, China backs away from plans to save the eurozone via a bail-out fund for the PIIGS (Portugal, Italy, Ireland, Greece, Spain).  The proposed eurozone rescue deal depends heavily on the response of especially China but also Russia, Brazil, India, and South Africa — the so-called “BRICS” — for contributions to a EU rescue mechanism.  The Chinese say they will not give any money until this latest spasm in the eurozone debt crisis clears and some kind of stability is restored.  This shift in economic power to the emerging markets is referred to as “Globalisation 2.0”.

Stephane Garelli describes a New Paradigm – Globalisation 2.0 which is service led and consumption based.

Garelli – If you draw a line from Mexico to Moscow future growth in consumption of products and services will take place below the line. 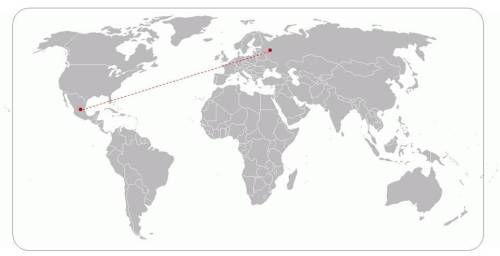 Globalisation 2.0 raises the prominence of the emerging markets.  The following 21 countries are classified as emerging markets which includes the more well known BRICs.

There is a “southern surge” in financial services offerings (mobile banking, micro finance and insurance) to the middle class in South and South East Asia.

The emerging market middle class is expected to increase by 1.4 billion people within the next decade creating a critical mass of demand for cars, luxury goods and services.

It is important that companies in the West build new bridges to trade with the emerging world by harnessing the potential of mobile and social networking media to reach customers and employees in new and imaginative ways.

Structured channels need to be put in place to allow rapid diffusion of ideas and know-how across regions.”

To achieve this aim the major Multi National Consultancies are encouraging staff to “Look East” whilst the Indian Pure Plays are accelerating recruitment of on-shore client facing people in the West.

To make the leap into the top league of global IT services, India’s three giants (TCS, InfoSys and WIPRO) may have to hire many more people in rich countries. That is partly because the required skills are scarce in India, and partly because a physical presence is needed for some tasks, especially in consulting. Japan’s carmakers were pilloried in America until they shifted some production there, hiring locals and thus creating local loyalty. India’s IT firms are now following their footsteps.

So as the slump in rich countries continues it will impact the revenue growth projections of  the established IPPs (TCS, InfoSys and WIPRO).  Given this, outsourcing should expand further from its core geography of rich English speaking countries to places like southern Europe, Japan and the emerging markets.